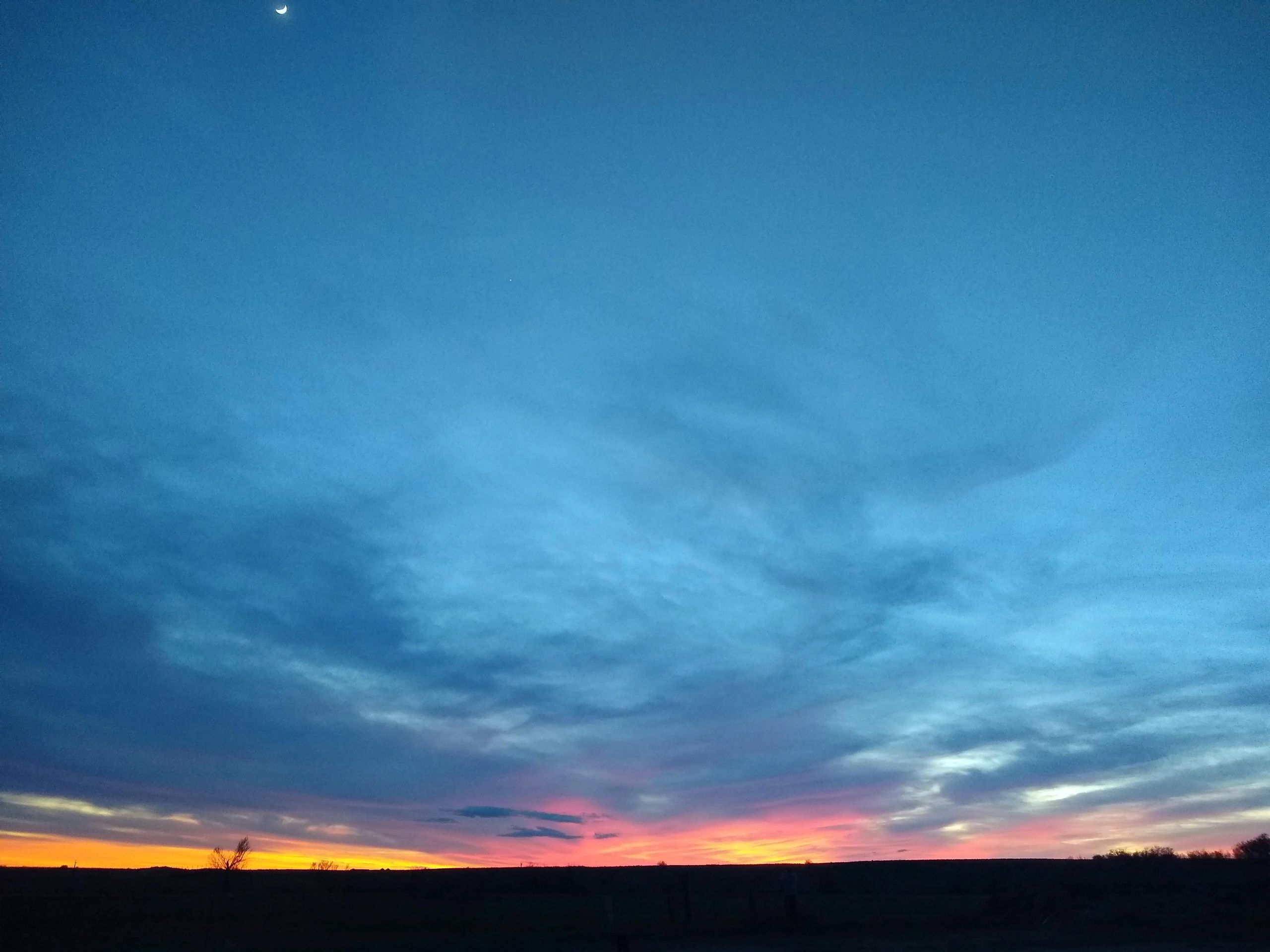 Dietrich, Idaho came into existence as a Carey Act town in 1909. It was developed by the Idaho Irrigation Company to be a recipient of water from Magic Reservoir that the company was constructing. Dietrich was located along the Oregon Short Line Railroad, to give it railroad access. The company built a large hotel and an experiment farm, both designed to entice immigrants to buy Dietrich area land from the company.


After a spurt of enthusiasm, the little town almost literally dried up and blew away in the frequent desert winds. There was too little water from the canals and the sandy soil was hard to irrigate. Not until sprinkler irrigation technology came to Dietrich, did the town begin to feel some farming success.


Today the population of Dietrich is about 300 people, unless school is in session and then the town about doubles in size. School children from distant farms are bussed into town for a very personalized education. The average graduating class is approximately ten students. The school is the focus of most community activity, with traditional athletic rivalries between Dietrich and neighboring schools - becoming intense at times.


Dietrich established a community drinking water system in 1994 and finished a sewer project in 2004. The town is built on the side of a volcanic crater, so excavation for water and sewer lines was very difficult. Dietrich’s sewer project was done as a “Small Town Environment Project” (STEP). The town functioned as its own contractor and used a lot of volunteer labor and equipment to do a majority of the work.


The town provides community events such as a Halloween Trunk-or-Treat and a 4th of July community BBQ & fireworks celebration. Visit Dietrich, a small rural town that is family-oriented, peaceful, and enjoyable - its a great place to visit or live!